By Unknown July 01, 2014
OM Restaurant is a small Indian restaurant that impressed me to the point that they shouldn't consider themselves a fast food place!  Compared to other Indian restaurants, their delicious plates have more reasonable prices.  A young fellow who worked there was kind enough to give us ideas on how we should order our foods - if we wanted to sample more of each other's foods, he suggested us three to get combo plates instead of a platter which are bigger. 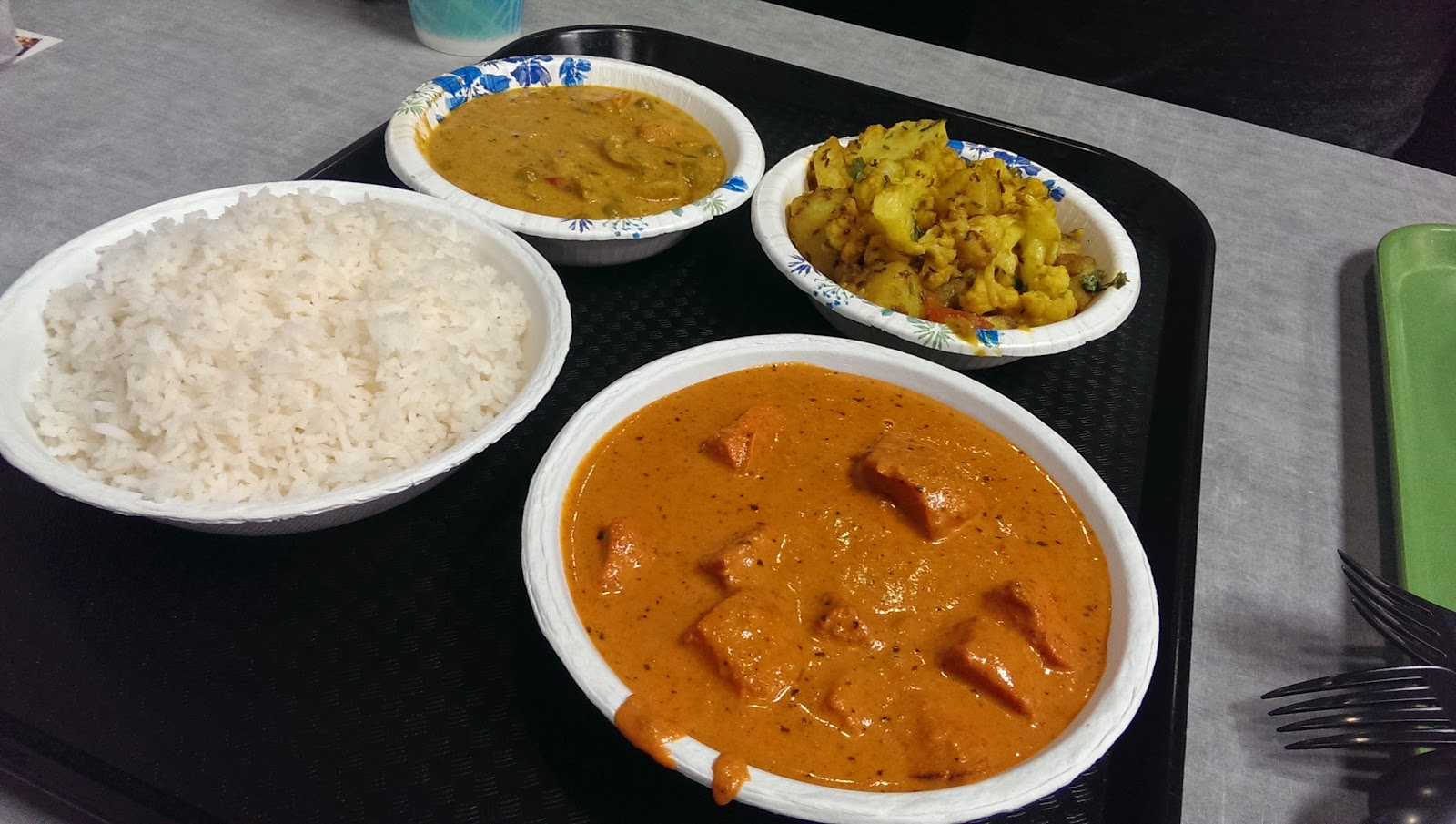 Their Chicken Tandoori is a must-have!  Its a chicken quarter in a blend of yogurt, garlic, ginger, lemon juice, marinated in spices overnight and cooked in a tandoor oven served with sauteed bell peppers and onions: 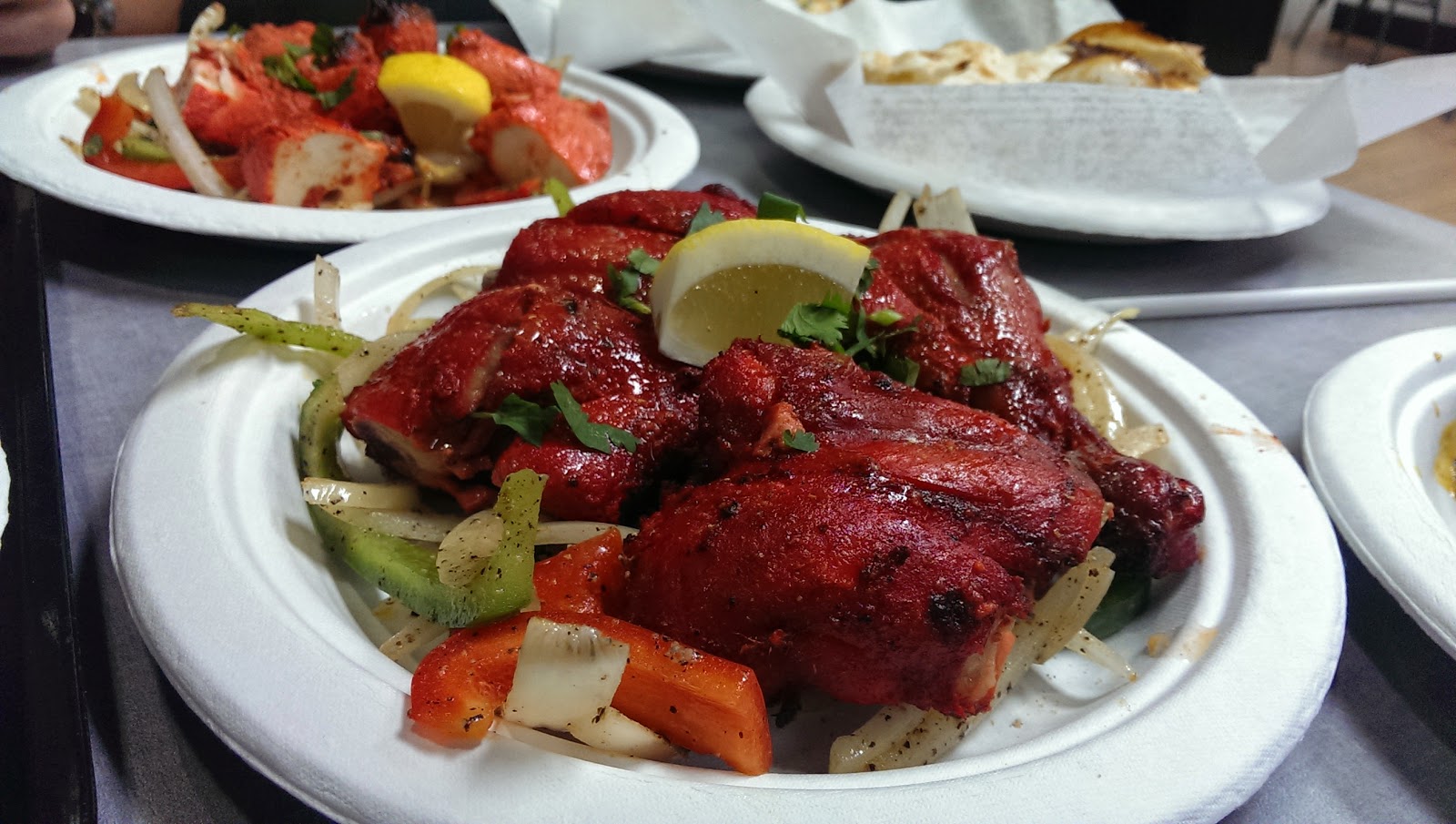 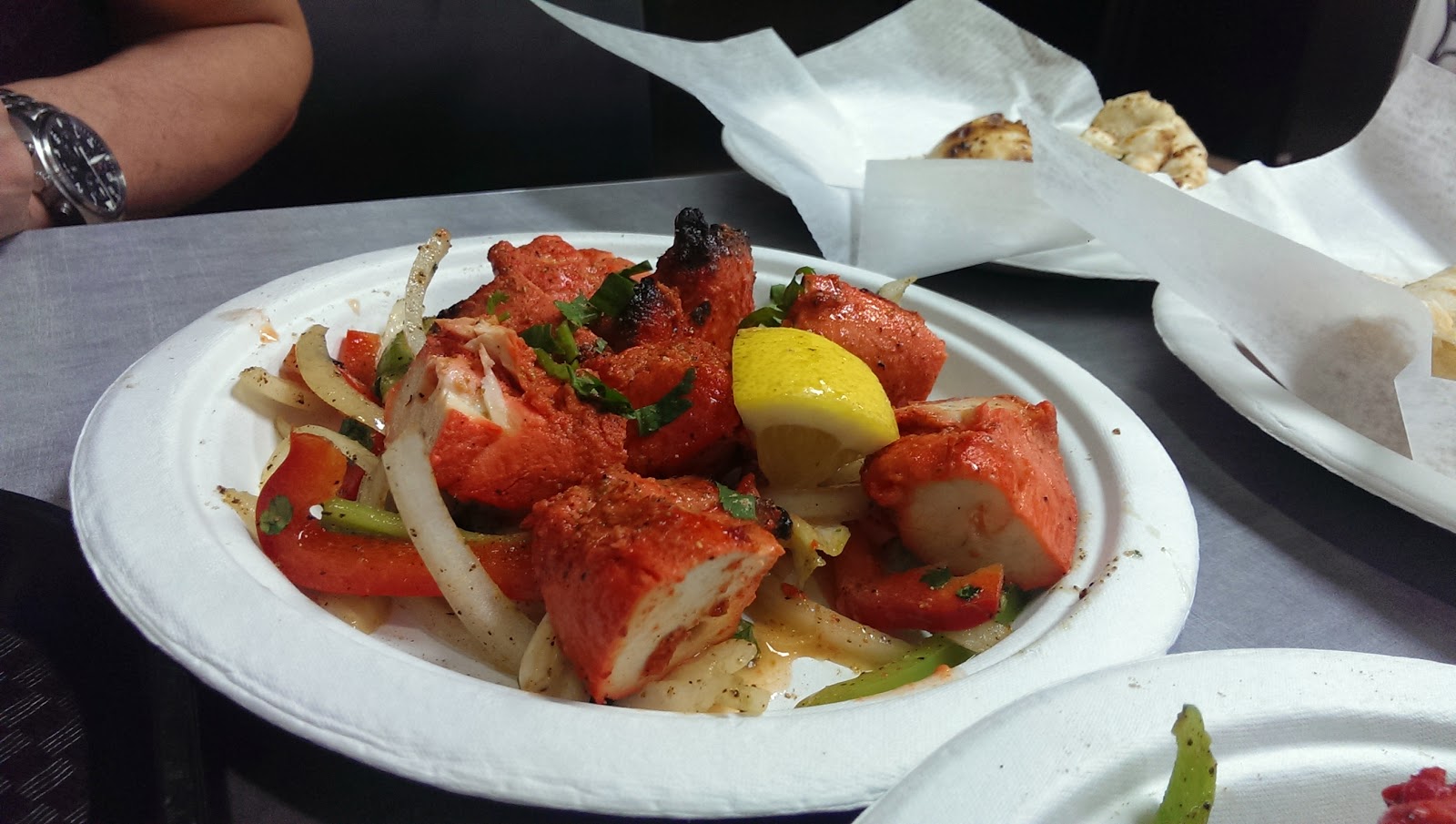 If you're just craving for a quick meal in the area of Eastern Ave between Interstate 215 and Silverado Ranch Blvd (which are full of restaurants), come and give Om a try!