Vacation with the Ohana

By Unknown January 01, 2011
During the week of Christmas 2010, I went to Washington to spend the holiday with my future in-laws.  We ate homemade Hawaiian style foods everyday!

This was a nice airline food menu with a very welcoming introduction: 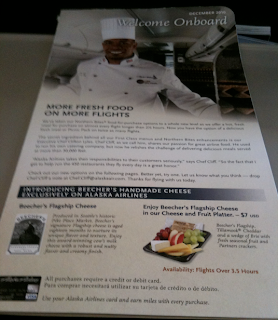 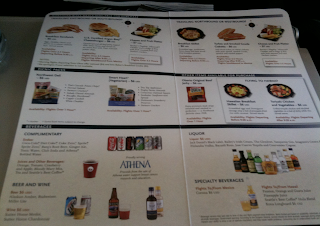 The rest of the gang was already there before my fiance and I arrived and were making rainbow cupcakes: 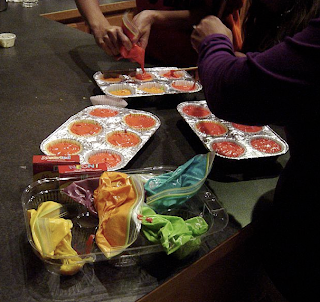 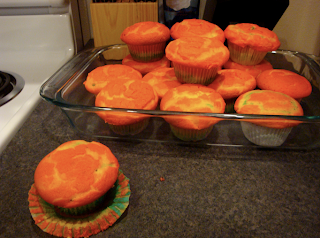 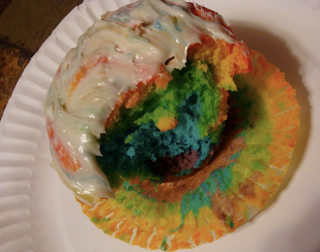 If you know anything about local Hawaiian grindz, it consist about 90% of MEAT (combined with starchy foods like rice and poi).  This vacation was a carnivore packed weekend.  For breakfast, we ate eggs and Portuguese sausages with rice everyday.  I ate other breakfast foods like oatmeal, cereal, toast, and then I cooked eggs right after.  I couldn't resist... I love eggs! 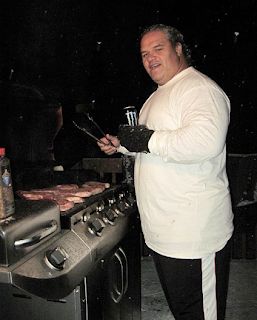 I'm not a big meat eater, but I can pound some steak haha: 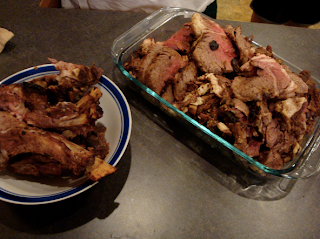 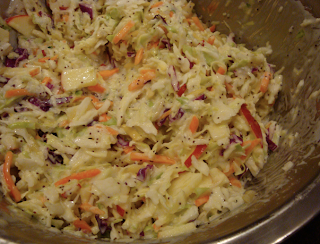 We all went to Coeur d'Alene, Idaho for a day to go site seeing.  We didn't eat anything there, only drank some coffee.  However, as we were walking around the town we passed by this tiny hamburger restaurant called, Hudson's Hamburgers.  This place was jam packed!  I couldn't even walk in just to check out the menu because people's backs were pressed against the only door for entering and exiting.  I know I could've waited to go in, but I get irritated easily when squished in a crowd.  Anyways we spoke to a local guy standing in front of the hamburger place.  He told us Hudson's is only place where he eats his hamburgers and its been around for almost 100 years.  If a restaurant has been around that long, then they are legit!  So if you happen to be in Idaho and not claustrophobic, check out Hudson's Hamburgers! 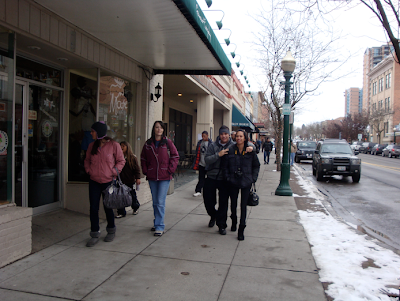 Another great thing about Coeur d'Alene are the plentiful gingerbread houses: 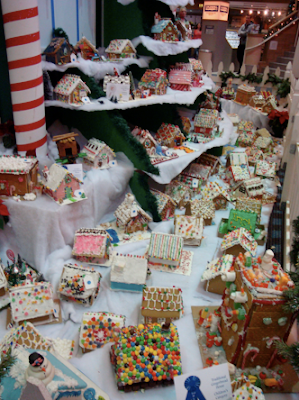 Back at Washington, Golden Corral was the only buffet where we ate American food.  This is the kind of buffet you go to when you're starving and too lazy to cook.  The quality of their food was subpar, but there were a few food items that were tasty like the sweet bread rolls! 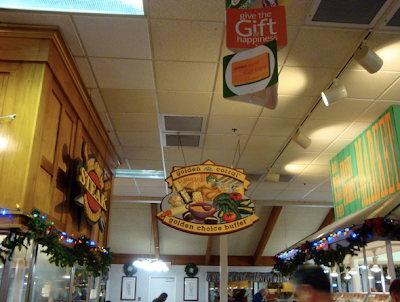 When the nori (seaweed wrap) ran out when making spam musubis, my aunty made "poor man's musubi" instead.  It looks like fried rice, but not fried : 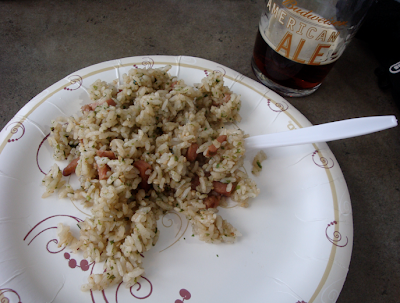 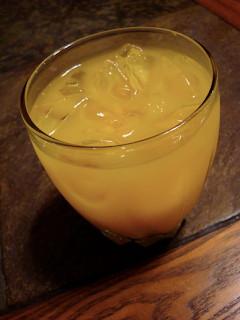 A "splash" of Pinnacle Vodka is what makes the orange creamsicle drinks creamy: 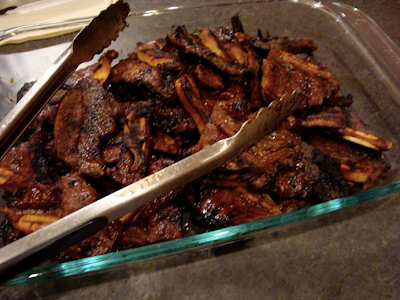 Macaroni salad with olives and tuna: 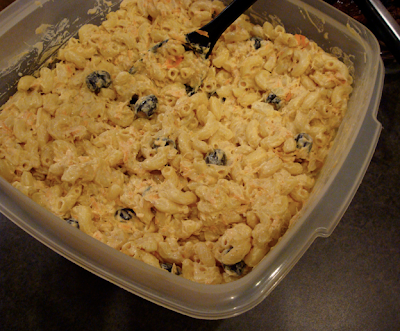 Butter mochi is a soft, sticky rice dessert made mainly of of mochi flour and butter : 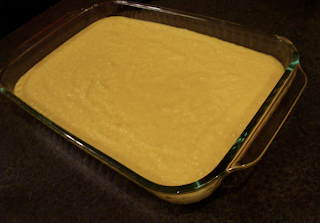 When it came out of the oven, the butter was boiling! 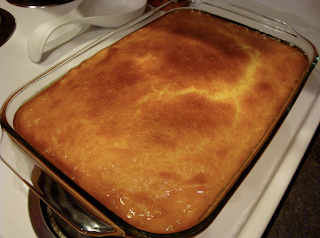 Ready to eat, topped off with coconut (optional): 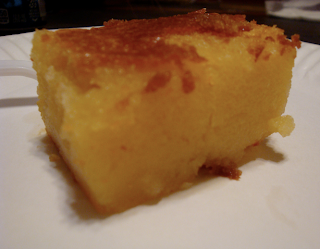 Even though I didn't get to explore any restaurants in WA or ID, it was really nice to eat homemade foods everyday.  Having meals with my ohana definitely made part of my trip memorable!